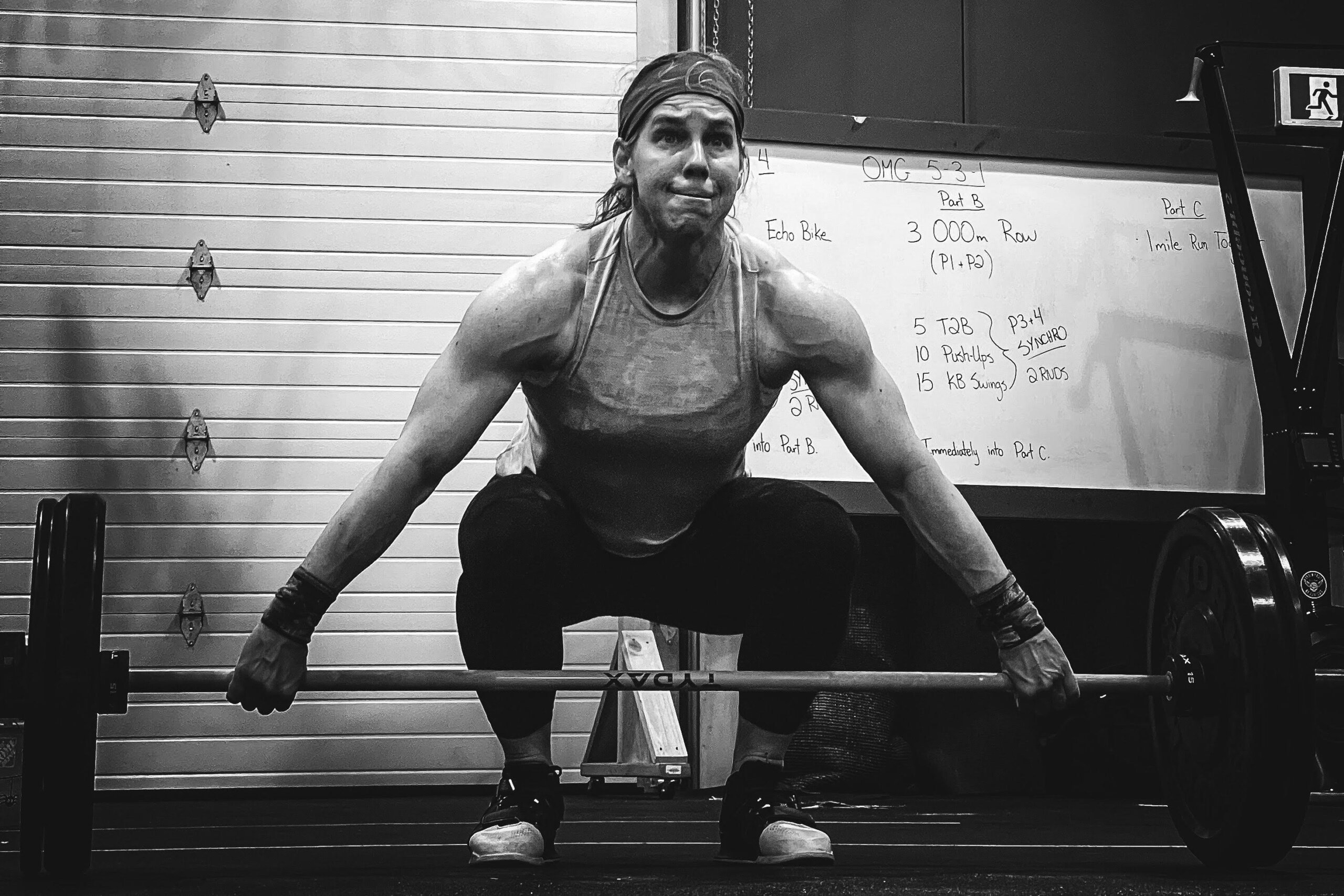 GVE Lawyers is proud to support a local athlete!

GVE Lawyers is proud to support a local athlete who has risen to the top yet again and qualified to compete in the CrossFit Games from August 4 to 6 in Madison, Wisconsin.

Who is this amazing athlete you may ask?

Meet Nathalie Connors, 51-year-old mother of 3 young adult/teenage kids, a full-time public servant working at the Canadian Coast Guard, a part-time CrossFit and nutrition coach and a CrossFit athlete.  She will be competing in her 5th CrossFit Games August 4 to 6 in Madison, Wisconsin, this year in the 50-54 age category.

The CrossFit Games is the proven ground to crown the Fittest on Earth.  It is an international competition where top athletes participate in various workouts consisting of metabolic conditioning exercises, weightlifting, and gymnastics movements, as well as a range of activities from other sports such as swimming and cycling.

Nathalie’s CrossFit journey started in 2011 at the age of 40 (you’re never too young to start). At the call of 3,2,1…go, she knew CrossFit was what was missing to fill the void of what was previously a very active lifestyle. The community aspect of CrossFit and constantly being challenged was her jam.  She did the CrossFit Open in 2012 (first stage of qualification for the Games) not knowing where the path of her journey was leading her by qualifying for the CrossFit Games as part of a team. Competing on the international stage in Carson, California (where the Games were held before moving to Madison in 2017) lit up her competitive drive and with hard work and dedication, she returned to the Games in 2013 as an individual Masters athlete, 2014 qualifying both Masters and team but competed as part of the team and again in 2017 as a Masters athlete, this time in Madison. 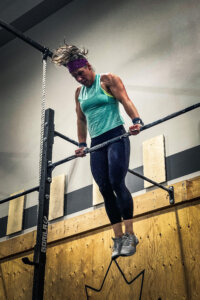 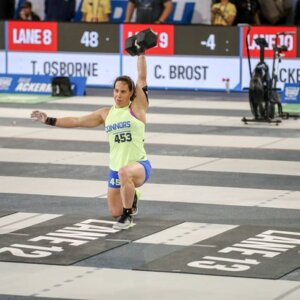